Home > NEWS > Company News > AoGrand is about to appear at the 130th Canton Fair!

AoGrand is about to appear at the 130th Canton Fair!

invites you to participate in The much-anticipated 130th China Import and Export Fair (Canton Fair) will be grandly opened on October 15. AoGrand Group, as always invited by the organizer, will make a major appearance at this exhibition with its own international brands such as CLEACE,JOBY,BUBU BEAR,Mystic orchard,ARROW,UNICO,SUNING,IWAS,etc.

We sincerely invite you to attend in person.

The China Import and Export Fair

The China Import and Export Fair, also known as the Canton Fair, was founded in the spring of 1957.The Canton Fair, co-hosted by the People's Government of Guangdong Province,is currently the largest , oldest comprehensive international trade fair in China with the most complete variety of goods, the best transaction effect and the best reputation.

A new platform,“sell the world & buy the world”,will be built for Chinese and foreign companies through the Canton Fair.It break through the limitations of time and space, and provide all countries with new opportunities to share Chinese manufacturing and Chinese market.

After 64 years of development, the Canton Fair has played an important role in the trade between China and the world. Over the years,AoGrand Group has continued to show up at the Canton Fair with the latest achievements .While broadening its market share in overseas trade, AoGrand Group further showcases the national brand image and the pace of development, as well as shares "The Development Big Cake" with global customers. 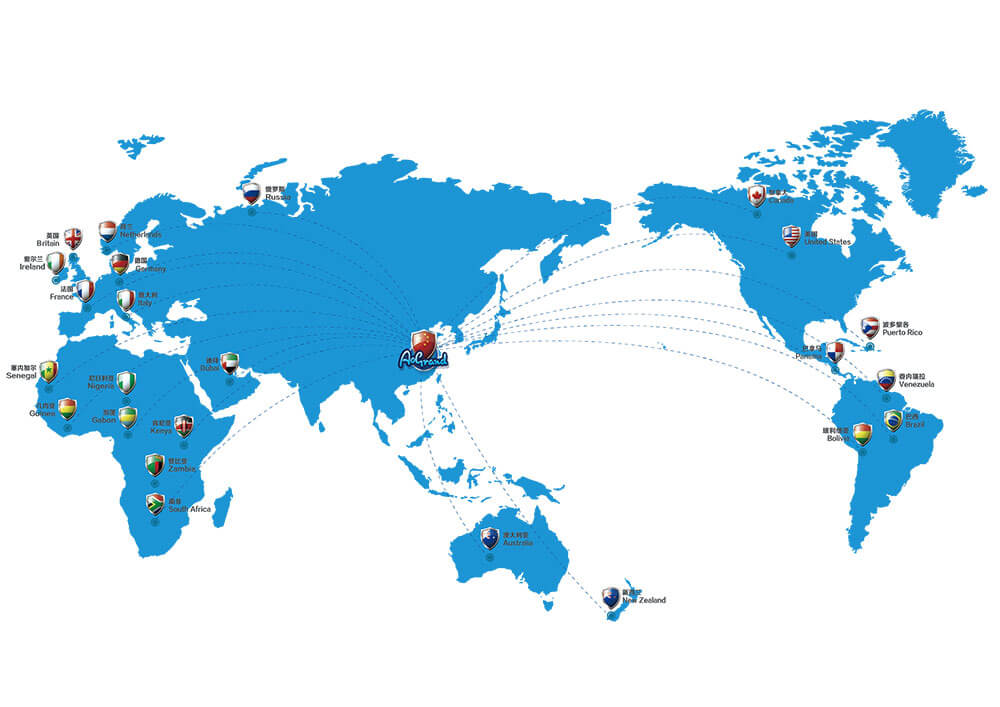 AoGrand Group is located in Nanjing, the central city of the Yangtze River Delta. It has a history of nearly 30 years,and its brands cover hundreds of products including sterilization, cleaning, personal care, mosquito and insect repellent, maternal and infant products, and air fresheners.

AoGrand Group has a worldwide sales network,and its products are exported to all corners of the world in more than 150 countries and regions. it has a wide production plant, sophisticated automated equipment, and advanced laboratories.

With international production technology and scientific research innovation, AoGrand Group is devoted to create a healthy human settlement and empower a better life. 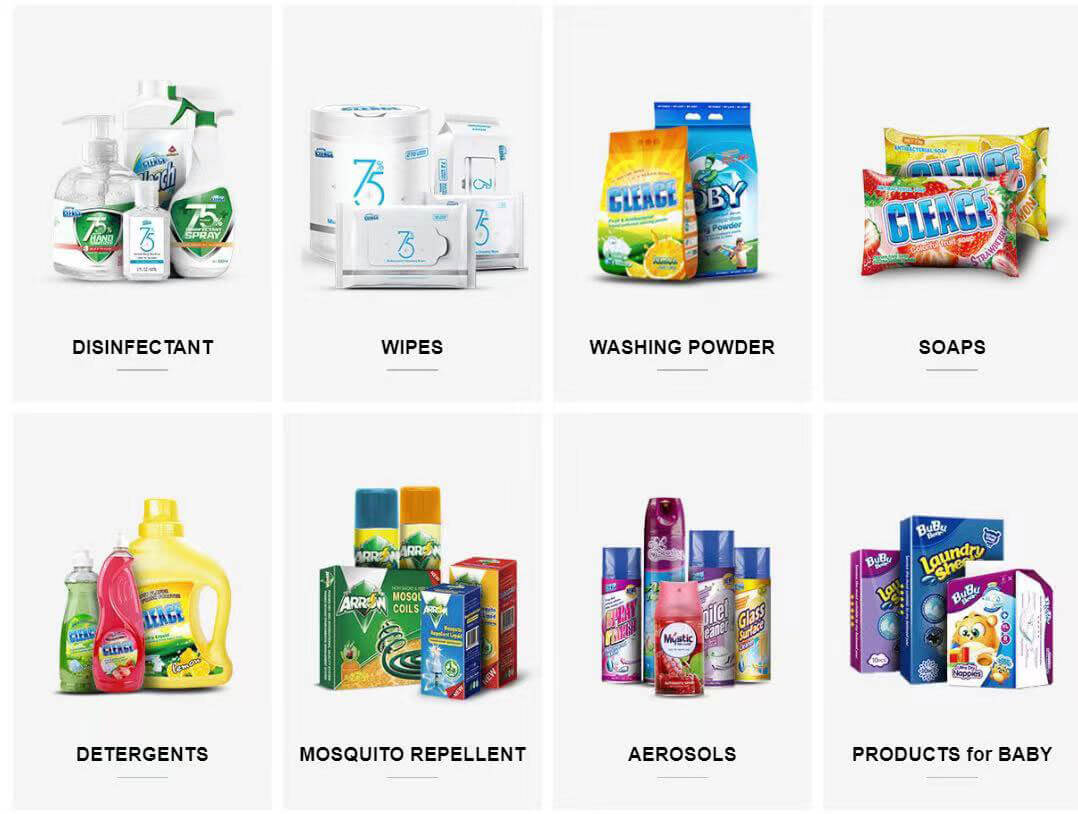 At that time, AoGrand Group will also use the virtual cloud exhibition hall built by the organizer.There will be graphic, video, professional explanations and other product display forms in this full-time, strong interactive live broadcast room, to bring you wonderful online exhibition experience! 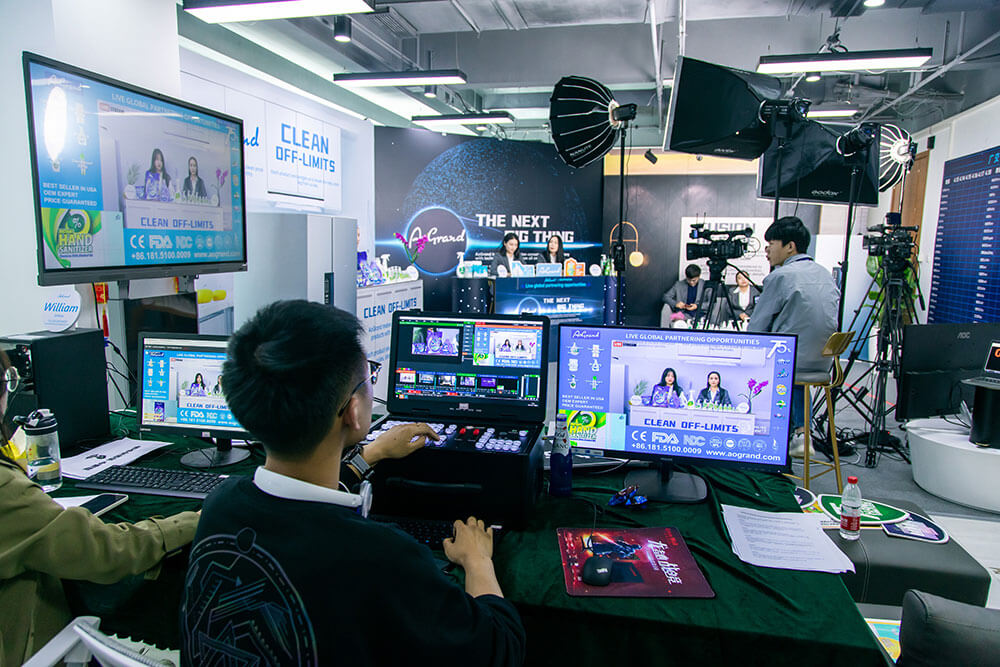 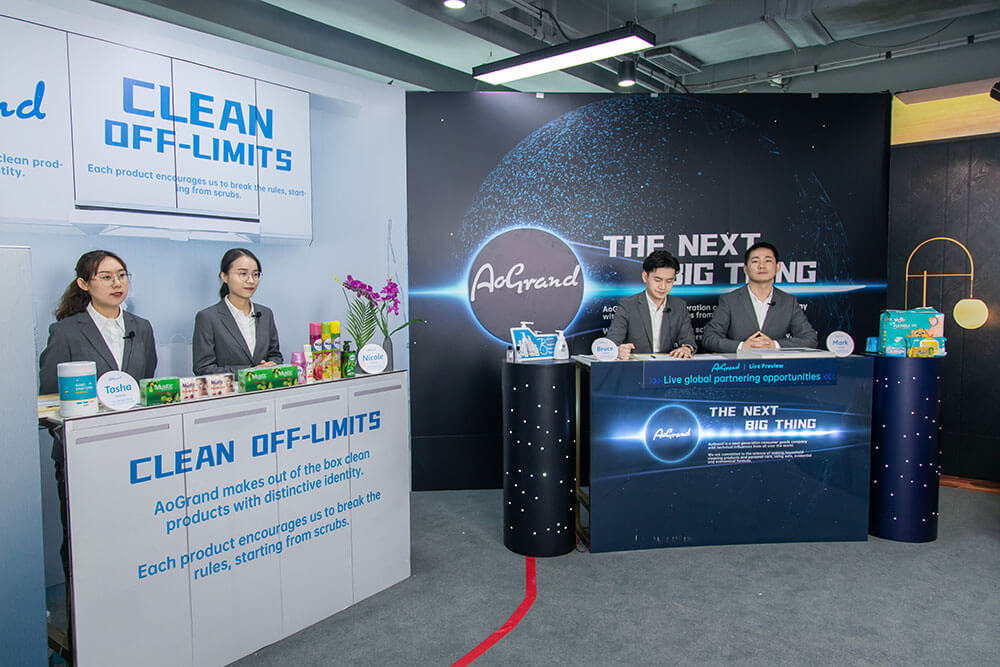 ▏ Wonderful review of the "Cloud Exhibition" of the 129th Canton Fair 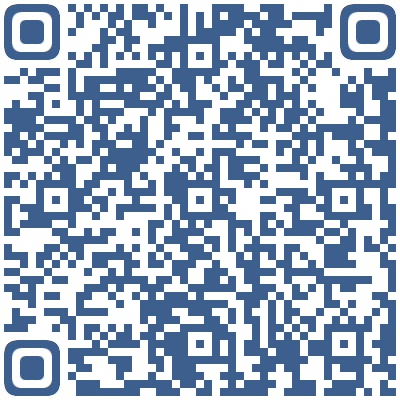 is live broadcast 24/7! Waiting for you! AoGrand Group is ready to face the 130th Canton Fair in all directions. AoGrand Group prepares the offline display and online interaction to make a strong attack.

We sincerely invite you to attend, seek common development, and create a better future!

Looking forward to meeting you!