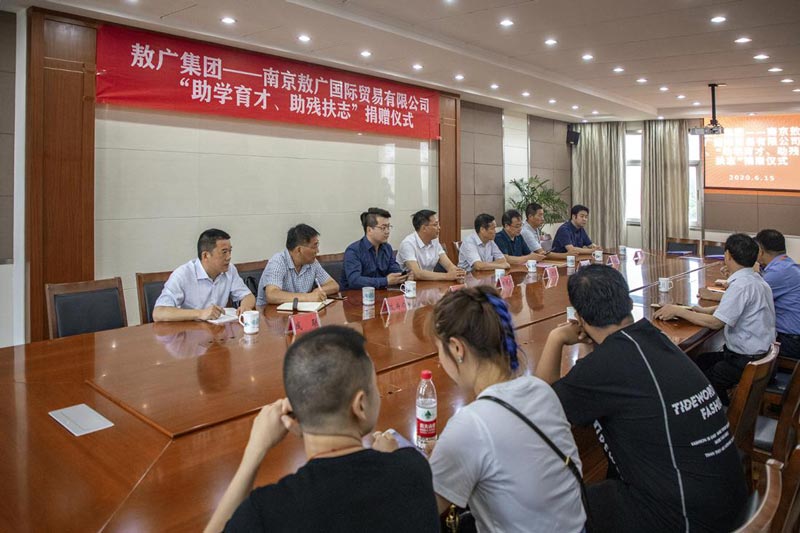 This charity event was initiated by the Gaochun Charity Federation. AoGrand Group, as the leading company in the first quarter, provided 1 million yuan in assistance.

AoGrand Group from birth to growth, from China to the international market, to bring Chinese manufacturing, Chinese quality to the world, but also keep in mind the social responsibilities of public welfare undertakings, enthusiastic social charity, enthusiastic to give back to society. 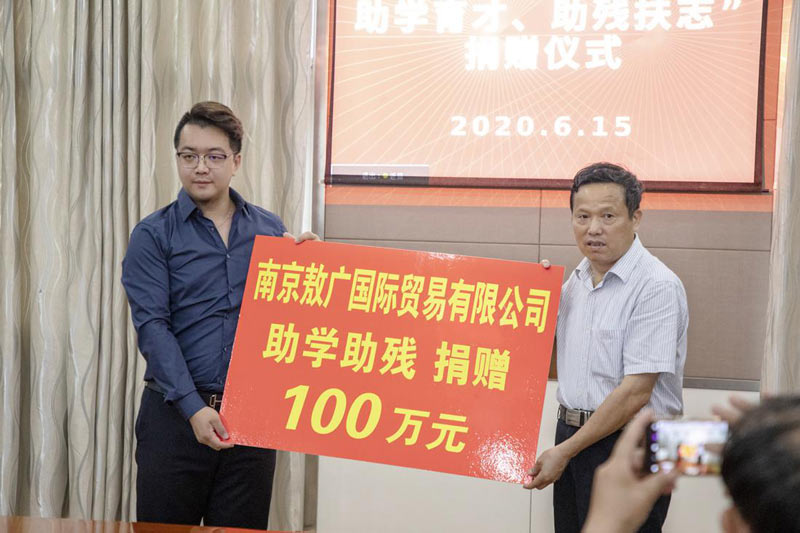 At the donation ceremony, the leaders of the District Charity Federation signed a donation agreement with Mr. Ivan, President of AoGrand, and issued a donation card and certificates to AoGrand.

As a public welfare project, the "Student Aid and Disability Charity Event" aims to provide services such as help, disability, and school assistance for children and families with weak economy and disabilities, and to help vulnerable groups in society. It is committed to creating a regional charity culture for each A family in need of assistance provides assistance. 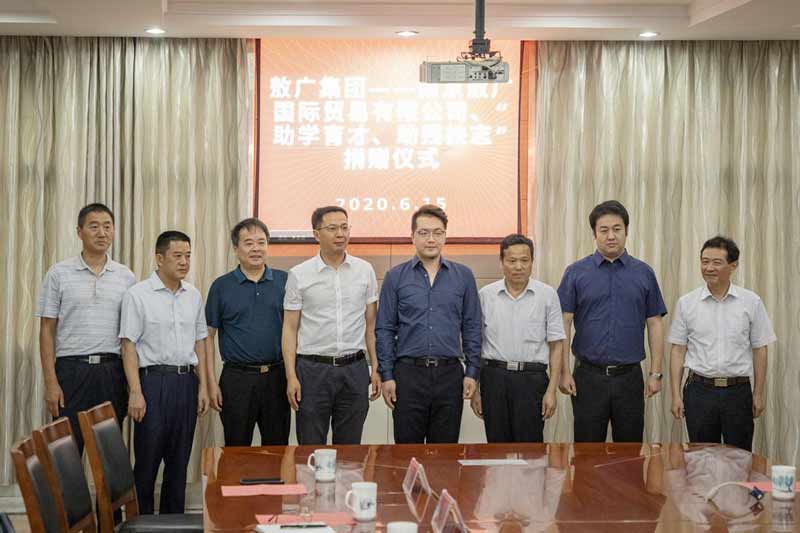 Mr. Ivan talked about: As a Chinese company backed by the motherland and facing the global market, AoGrand never forgot to run a charity culture in the business operation. Starting from each AoGrand's employees, they advocate becoming practitioners of public welfare actions, connect every charitable act of charity into a sustainable charity, and continue to reward the society and the country!

Gao Chun senior middle school leaders and district leaders also talked in their speeches, hoping that more companies will join in the public welfare activities that spread traditional Chinese cultural virtues, cultivate talents for the society, and provide re-education methods for students from poor families and disabled children. So that these children's families can gain new hope under the care of the commonweal concept of a harmonious society.

It is worth mentioning that Gao Chun Senior Middle School is Mr. Shi Ivan's alma mater. She has been educated for hundreds of years and has been handed down. Mr. Ivan gived back to his alma mater and his hometown, making Mr. Ivan more honorable.

AoGrand Inc. is affiliated to AoGrand Group and has been in business for more than 20 years. Over the past 20 years, AoGrand people have built up the business philosophy of “reputation is the most important, people-oriented and service is sincere”.

At the beginning of its establishment, AoGrand realized the relationship of mutual assistance and mutual benefit between the enterprise and society, focusing on the common interests of enterprises, employees, customers and the public.

Today, AoGrand Inc.'s business scope has covered more than 150 countries around the world, and has contributed its own strength to the globalization made in China.

In the future, while adhering to the scientific development concept, AoGrand Inc. will as always, return the society with sincerity and love, starting from its own abilities and responsibilities, assuming more social responsibilities and becoming an initiator, and disseminator of public welfare. A positive energy transfer, continuation and development with temperature! 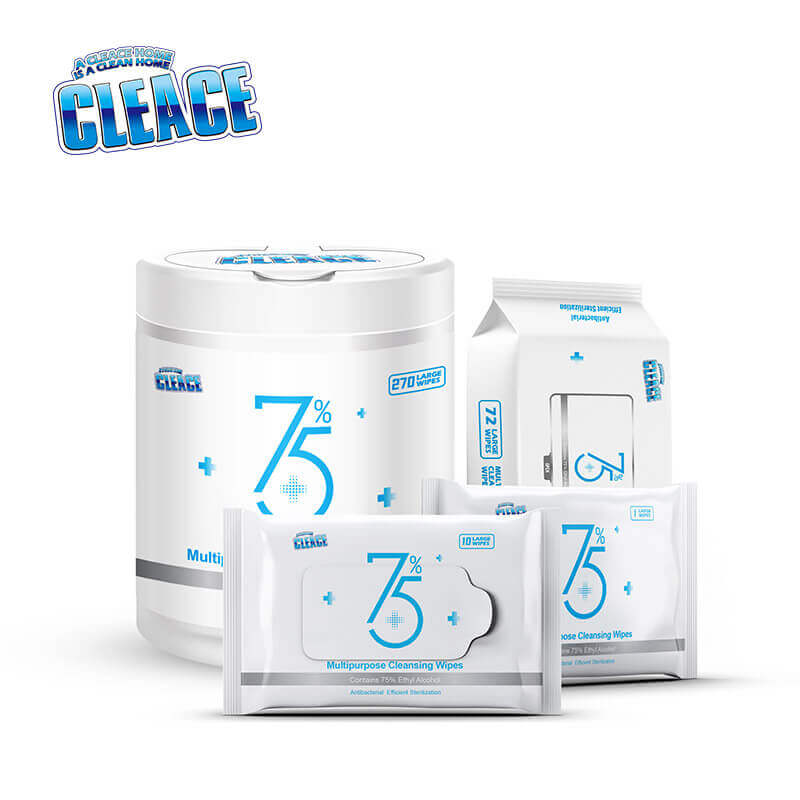 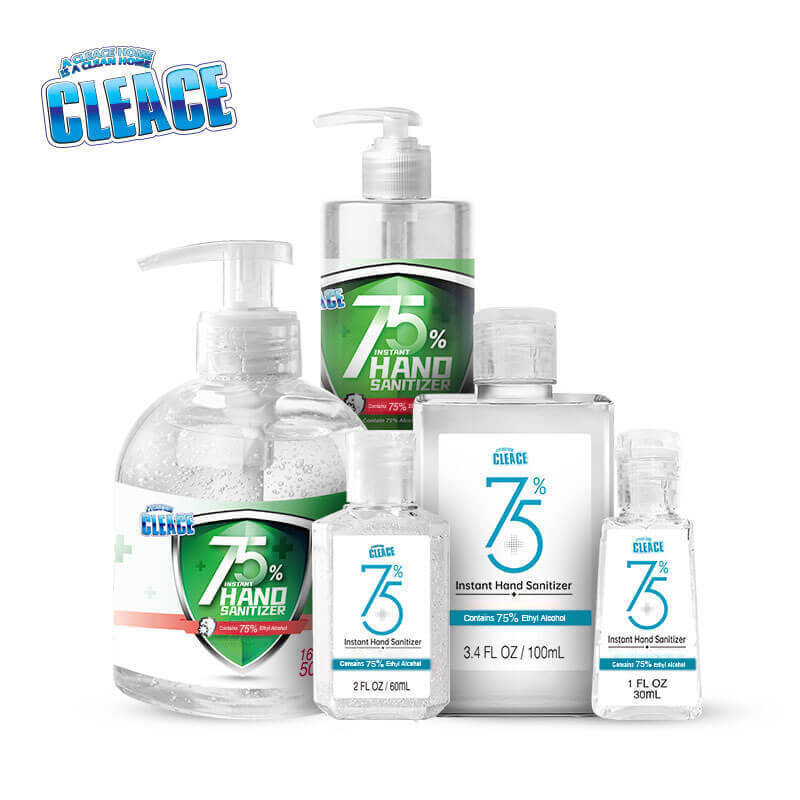 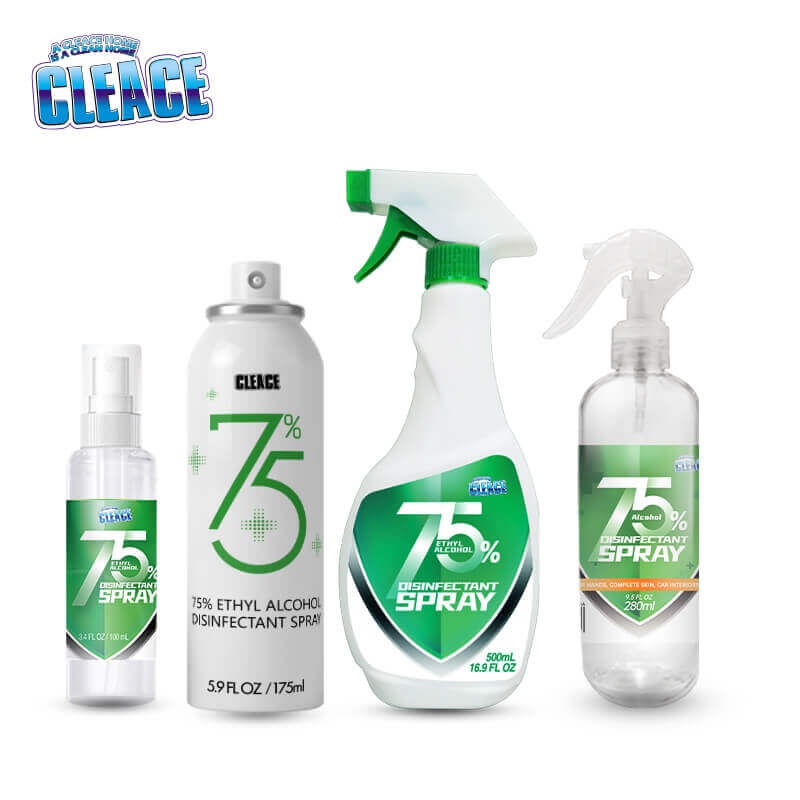 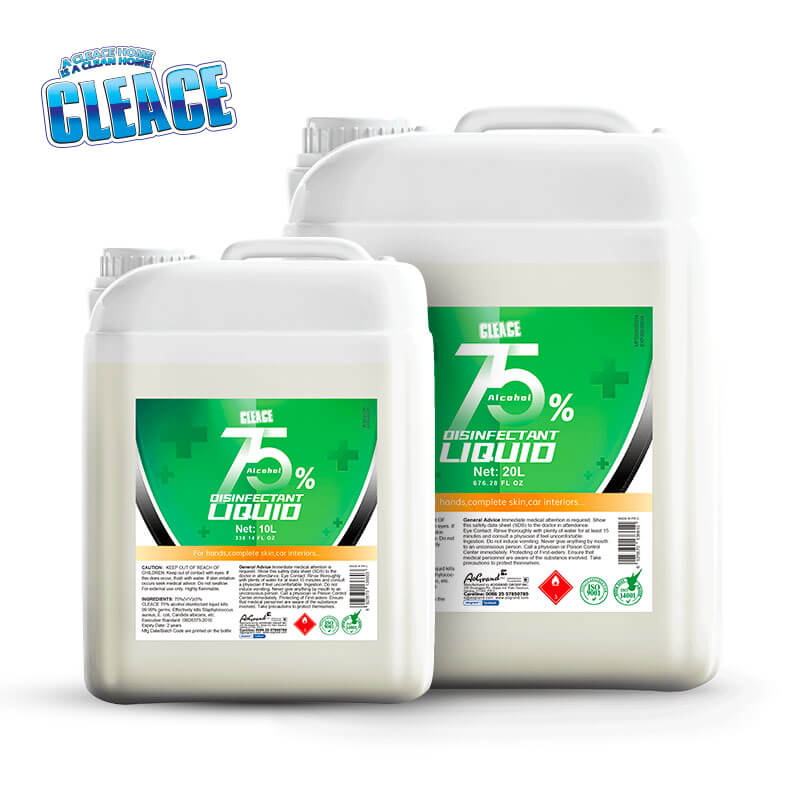 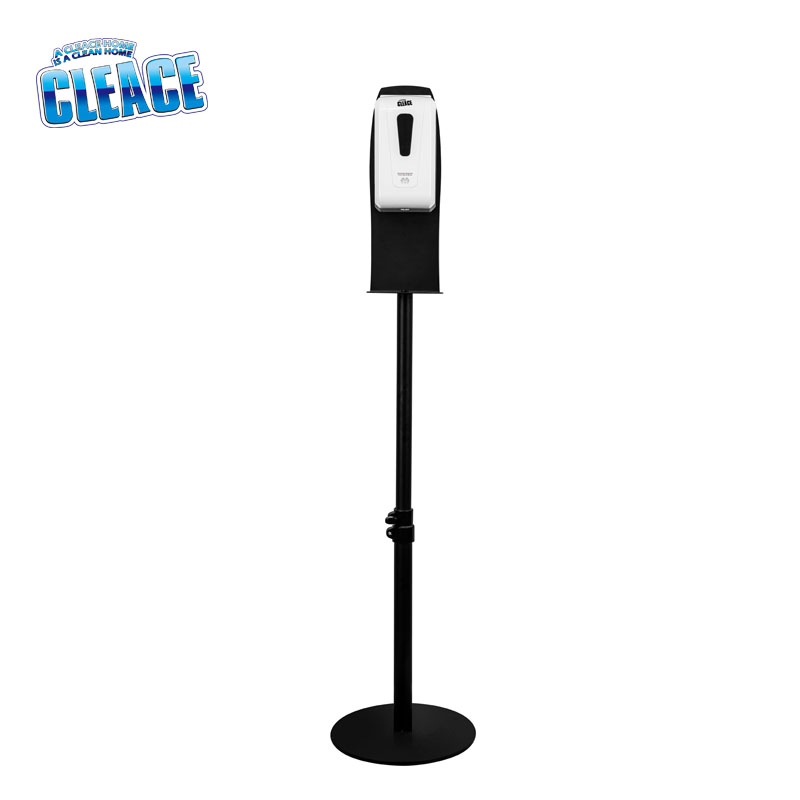 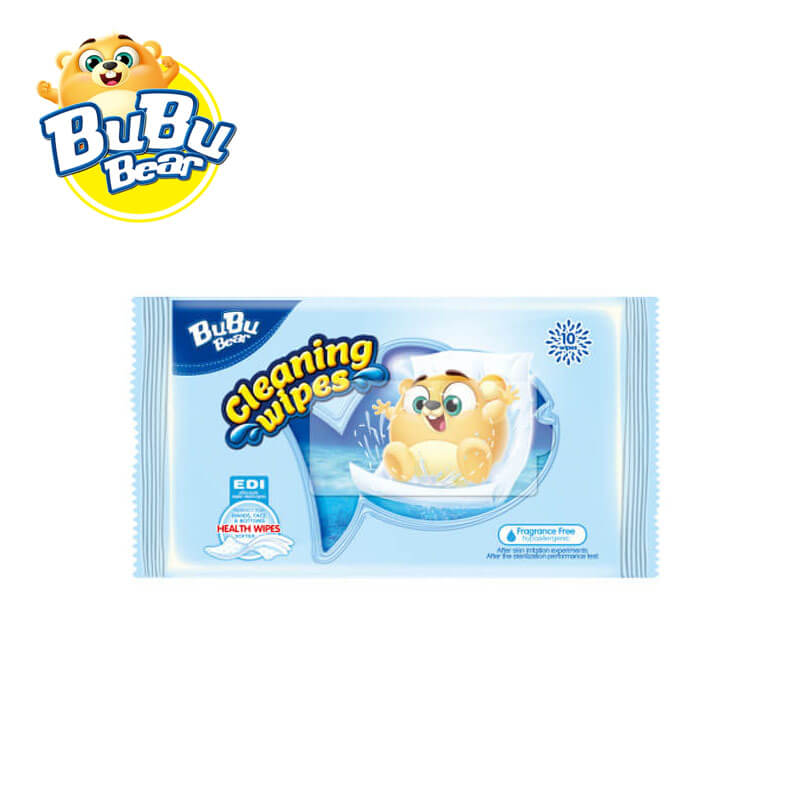